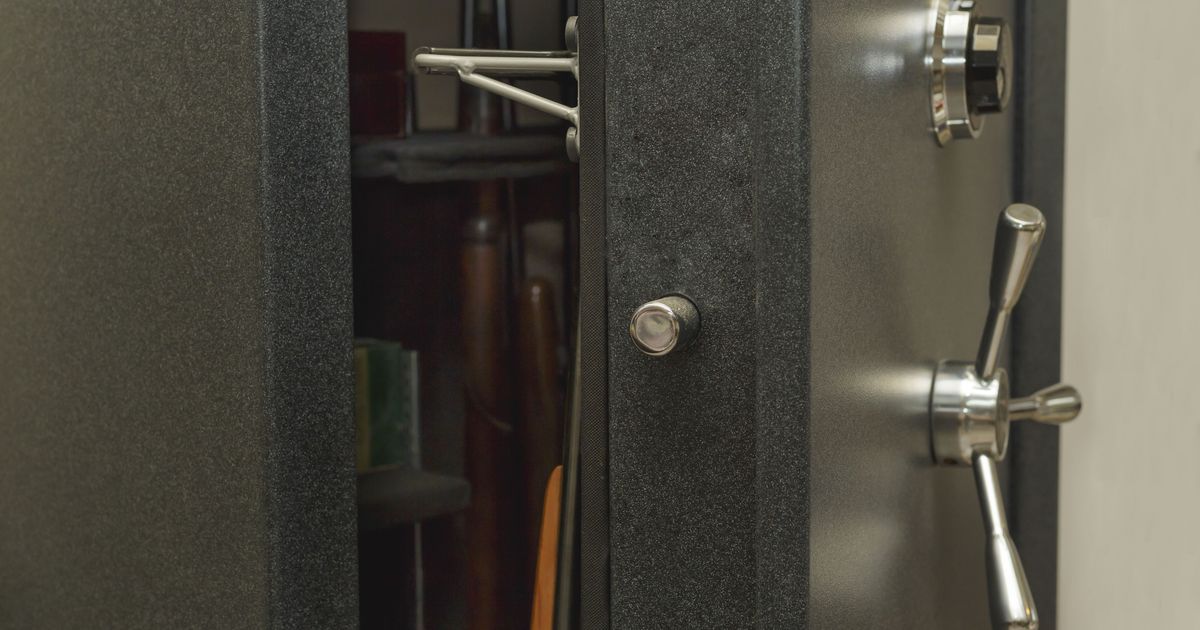 The social network took the step on Saturday of temporarily halting ads for certain weapon accessories and protective gear. Ads for guns, “weapon enhancements” like silencers, and ammunition are already banned outright, so this new change affects ads for things like gun safes, holsters, and protective vests.

The new ban will stand “at least through January 22nd,” according to Facebook, and it’s being imposed “out of an abundance of caution.” It was announced in an update to the company’s Jan. 11 post titled “Our Preparations Ahead of Inauguration Day.”

The question is: Why? For one, the Jan. 16 decision came just four days ahead of the Jan. 20 inauguration and one day before Jan. 17, a date earmarked by law enforcement over suspicions that the same forces that gathered for or supported the Jan. 6 domestic terror incident at the U.S. Capitol would be staging gatherings at state capitols around the country.

All of which is to say: There’s no time. What good does a ban like this do when the products people might order likely wouldn’t arrive until close to or after the ads are pegged to return?

Beyond that, how does banning ads for these products really help? If you’re a gun owner already, it’s just plain responsible to purchase products like gun safes and carrying cases. A better question might be: Why was Facebook even still allowing ads for such things when ads for weapons and weapon accessories are already against the rules?

Of course, there’s an easy answer here. The new ban, just like incomplete removal of weapon-related advertising that occurred before this new (and again, temporary) ban was instituted, is largely a bit of ass-covering.

Facebook knows that right wing extremists continue to use its platform for untoward purposes, and it knows at least some of those individuals did so ahead of Jan. 6. But it can only do so much to muzzle those bad actors — which it doesn’t really do to begin with — before the extremist right wing media that supports them cries “censorship!” That may be explain why the company’s chief operating officer, Sheryl Sandberg, tried to heap the blame on other, more notorious social networks.

“I think these events were largely organized on platforms that don’t have our abilities to stop hate, don’t have standards and don’t have our transparency,” Sandberg said in an interview on Monday. While she accepted that Facebook’s enforcement is “never perfect,” a Washington Post report highlights the various ways insurrectionists did use the platform ahead of the events of Jan. 6.

How does banning ads for these products really help?

Could anything more have been done? Of course. Trump’s own behavior and penchant for making offensively provocative statements has been a known quantity since well before he was even elected. Facebook could have taken the step of banning him for policy breaches any number of times over the past four (and more) years.

The company could also have acted sooner to ward off conspiracy nonsense. Take QAnon, which from the start has posed this absurd fantasy scenario that the political forces arrayed against Trump are actually a cannibalistic, Satan-worshipping cult of pedophiles. Or how about “Stop the Steal,” a so-called “movement” rooted in the utterly dishonest and entirely disproven assertion that the 2020 election was stolen, even after multiple recounts and audits across the country.

Facebook shouldn’t have allowed any of this to last longer than the time it took for people to realize it was there. Perhaps the site needs to beef up its team of full-time, in-house moderators, if such a thing is possible. Or maybe it needs to look at the engagement mechanisms that continually allow some of the most problematic extremist voices to claim the top-performing posts of the day again and again.

Facebook also knows that it’s a new ballgame on Jan. 20. Once President-elect Joseph R. Biden sheds the “elect” from his title, Facebook will be dealing with a new administration that’s filled with politicians who have been observing the social media world’s appeasement of Donald Trump and Trumpy interests — often undermining their own policies in the process — for four-plus years.

Facebook is rightly worried that the bill is about to come due for years of tepid responses to the various right wing abuses of its platform. (Twitter and other platforms no doubt share that worry.) And so, Facebook is scrambling.

Why slap a sudden and seemingly ineffective advertising ban on this set of products? It’s because those products are loosely connected to the tools an insurrection force would turn to in an attempt stage a violent coup. It’s because Facebook can come out five days before an inauguration where a real threat of violence looms and say, “hey, these gun-related items aren’t going to serve you ads for the next week.”

It’s performative. It doesn’t mean anything. It won’t do anything. And for anyone who’s paying attention — which, after the events of Jan. 6, should really be everyone — we’re not falling for it. Social media made this bed during the Trump years. No temporary ad ban or years-too-late denunciation of violence is going to stop Facebook or any other platform from reaping what they’ve sown.

It’s official: We now know when Prime Day will be